The museum has been keeping a collection of tools used for the five yadnya rituals in this museum since 1974. Initially, this museum was called the Manusa Yadnya Museum. However, the local government then increased the number of collections and carried out total rehabilitation. After that, the name was changed to Yadnya Mengwi Museum. 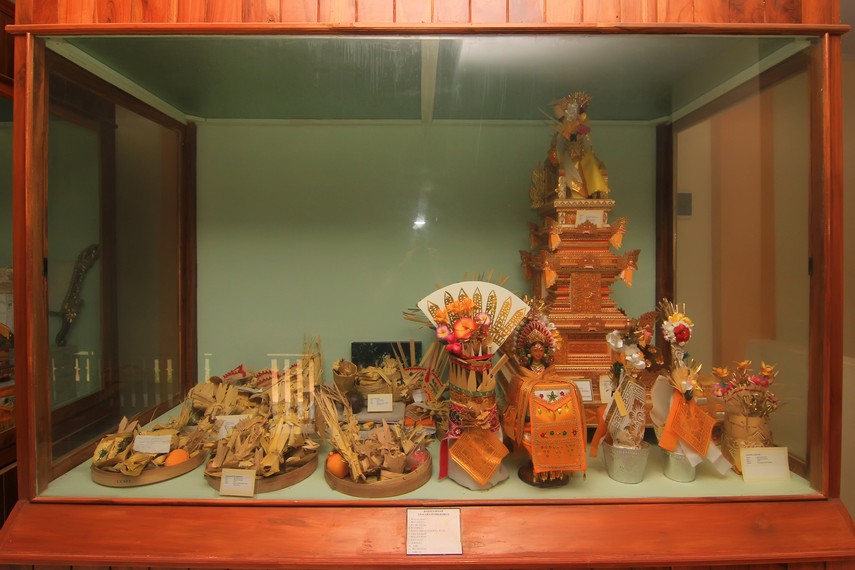 There are 2 locations in the museum that are used to display collections. The two areas are in the south and the center. In the southern part which is the front of the building, there is a collection of giant ogoh-ogoh which is used as part of the bhuta yadnya ritual. Besides that, there is also an amphitheater stage here.

Meanwhile in the middle, it is a place to showcase collections for the rituals of the manusa yadnya. The ritual of manusa yadnya is closely related to the part of perfecting the good that is in humans. There is a series that must be passed in every journey of human life, from pregnancy, birth, puberty, near adulthood, to death.

One of the rituals of manusa yadnya that is often carried out by Balinese people is the otonan or birth ceremony. This ceremony is held within 210 days after the birth of the baby. In addition, there is also a ngaraja sewala ritual that is carried out when someone reaches puberty. The mapandes ceremony which is carried out by sharpening the teeth becomes a moment for cleansing oneself from lust.

Not to forget, there are also rituals in the form of marriage which are a form of one's maturity. Finally, the journey of human life will be closed with a funeral ritual. In Bali, death ceremonies can be performed using the Ngaben ceremony or it can be through burial. 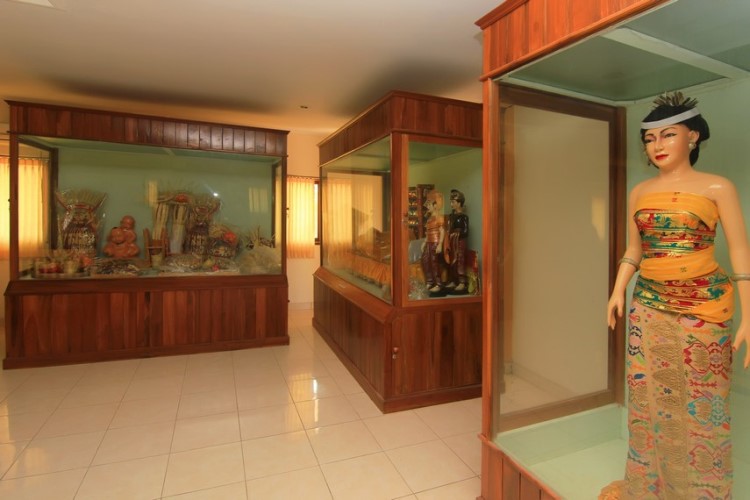 Visitors who wish to witness the spiritual culture of the Balinese people at this museum can visit for free. Those who come to this place are mainly junior high and high school students. In addition, many foreign tourists also come because they want to do research on Hindu culture in Bali.

This place can also be visited at any time. There is no closing time. Visitors can choose a visit time from Sunday to Saturday. Holidays only apply when the Silent Day celebration in Bali.

This museum is located on Jalan Ayodya in Dewa Mengwi, Badung Regency. If you want to go to this educational tourist spot, you can depart from Denpasar and travel about 18 km. Not far from this museum, you can also see the Mengwi Taman Temple Complex which is no less interesting.