Things that can be obtained while on vacation in Bali are not only fun things, but also things that can provide knowledge such as historical places. Such places are also often sought after by foreign tourists. Therefore, it is not surprising that Ulun Danu Temple is a popular tourist attraction. 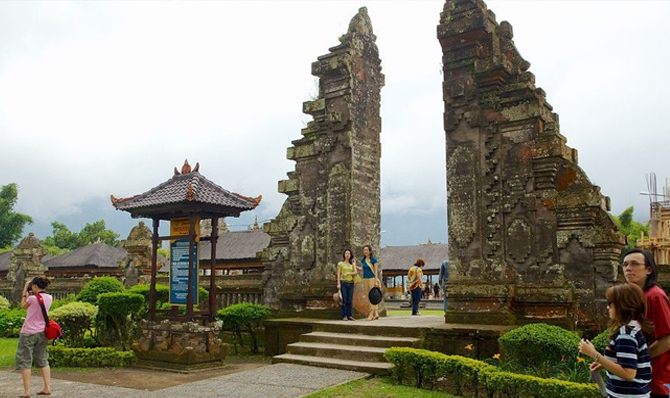 Visitors who come to Ulun Danu Temple are indeed more interested in its natural charm. However, not all understand the meaning of the existence of temples in this area, let alone the history of the existence of the temple. Unless the visitors who visit these attractions follow a tour package and are complete with a guide, the tour guide can provide a little overview of the history of the establishment of the Ulun Danu temple which is a relic of ancient temples in Bali from the time of their ancestors. .

The origin of the name Bedugul from the words "Bedug" and "kul-kul", these two words are two musical instruments that produce sound. Bedug is a typical Muslim musical instrument and is also placed in mosques, while Kul-kul is a kentongan used as a sign of Balinese communication. And in this area stands a mosque on the side of the road, a combination of two words from two different cultures, which is a cultural acculturation that has been well preserved in Bali. 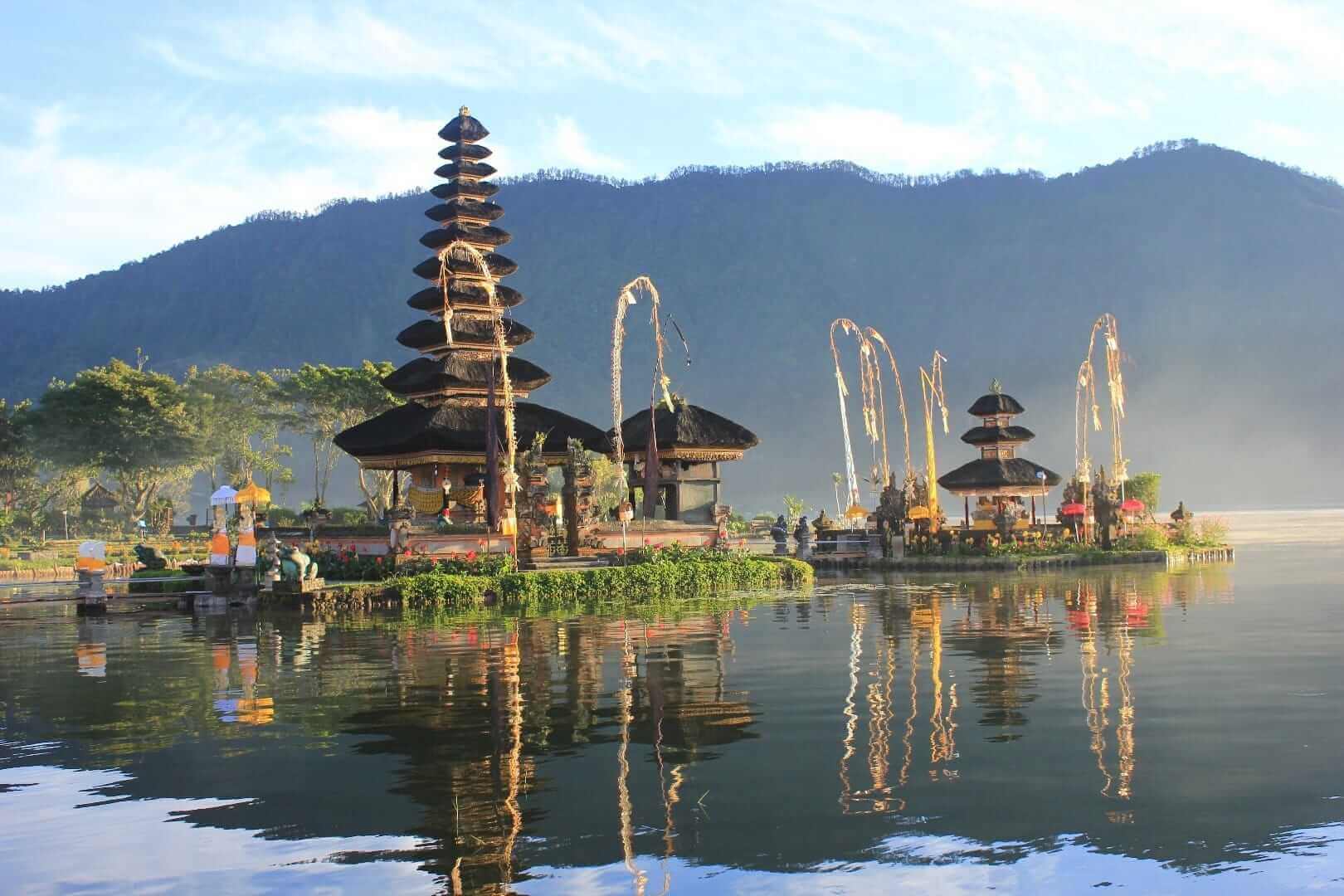 Ulun Danu Temple is also often the place for the biggest religious ceremonies. Usually this ceremony is held at the time of odalan or Pujawali which coincides on Tuesday Kliwon Wuju Juluwangi every 6 months in the Balinese calendar.

The Ulun Danu Temple area on Lake Beratan Bedugul has 5 temple complexes including; Penataran Agung Temple is a place of worship for Tri Purusha Shiva, namely Lord Shiva, Sadha Shiva and Parama Shiva, Dalem Purwa Temple is the Palace of Bhatari Durga and Dewa Ludra, Taman Beji Temple is the destination for the Melasti ceremony and the summoning of Tirta Amertha, Lingga Petak Temple is located in the middle of the lake. as the main source of water and fertility as the Dewi Sri Palace and Prajapati Temple as the Dewi Durga Palace.

Ulun Danu Beratan Temple in Bedugul is also one of the most popular tourist attractions in Bali, located in Candi Kuning Village, Kec. Baikuti, Tabanan Regency.