Vacationing in Bali is the right choice for many tourists. Starting from local tourists to foreign tourists love to vacation in Bali because there is so much beauty and uniqueness that can accompany their days. So it is not surprising that the island of Bali is always enlivened by many tourists from abroad in the holiday season.

This island is also known as "Paradise on Earth" because of its many beauty and pleasures that have been recognized by the eyes of the world. Not only that, the island of Bali also has a variety of exciting and popular tourist attractions that can be visited. Starting from natural attractions, cultural attractions, and various other fun places. One of them is Tenganan Traditional Village. 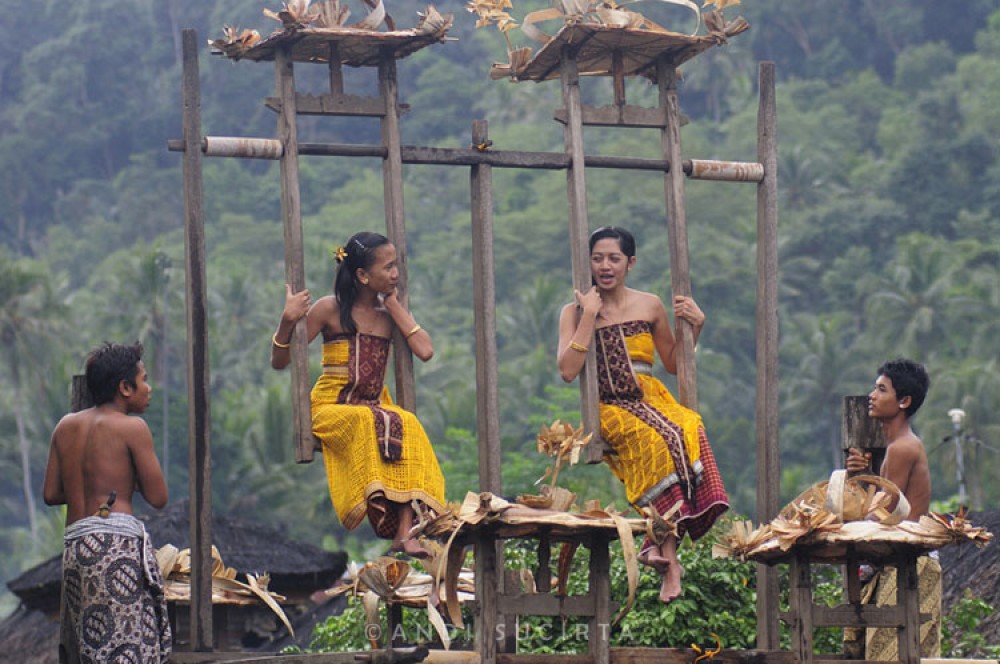 The Excitement of Vacationing in the Tenganan Traditional Village

Bali Aga village itself has a meaning as a village on the island of Bali whose lifestyle is still guided by the rules and customs of the ancestral heritage before the Majapahit kingdom. In general, villages that fall into the Bali Aga category have houses and temples that are very strict in maintaining their customs. The characteristics of the Balinese Aga residents' houses are made of a mixture of red stone, river stone, soil and have relatively the same size. That is the main attraction of this village.

Apart from the building, the attractiveness of Tenganan village lies in the professions and activities carried out by the villagers. The livelihoods of the Tenganan village community in general are farmers and craftsmen. The typical handicrafts of the villagers are woven bamboo, carvings, paintings on palm leaves and woven fabrics. 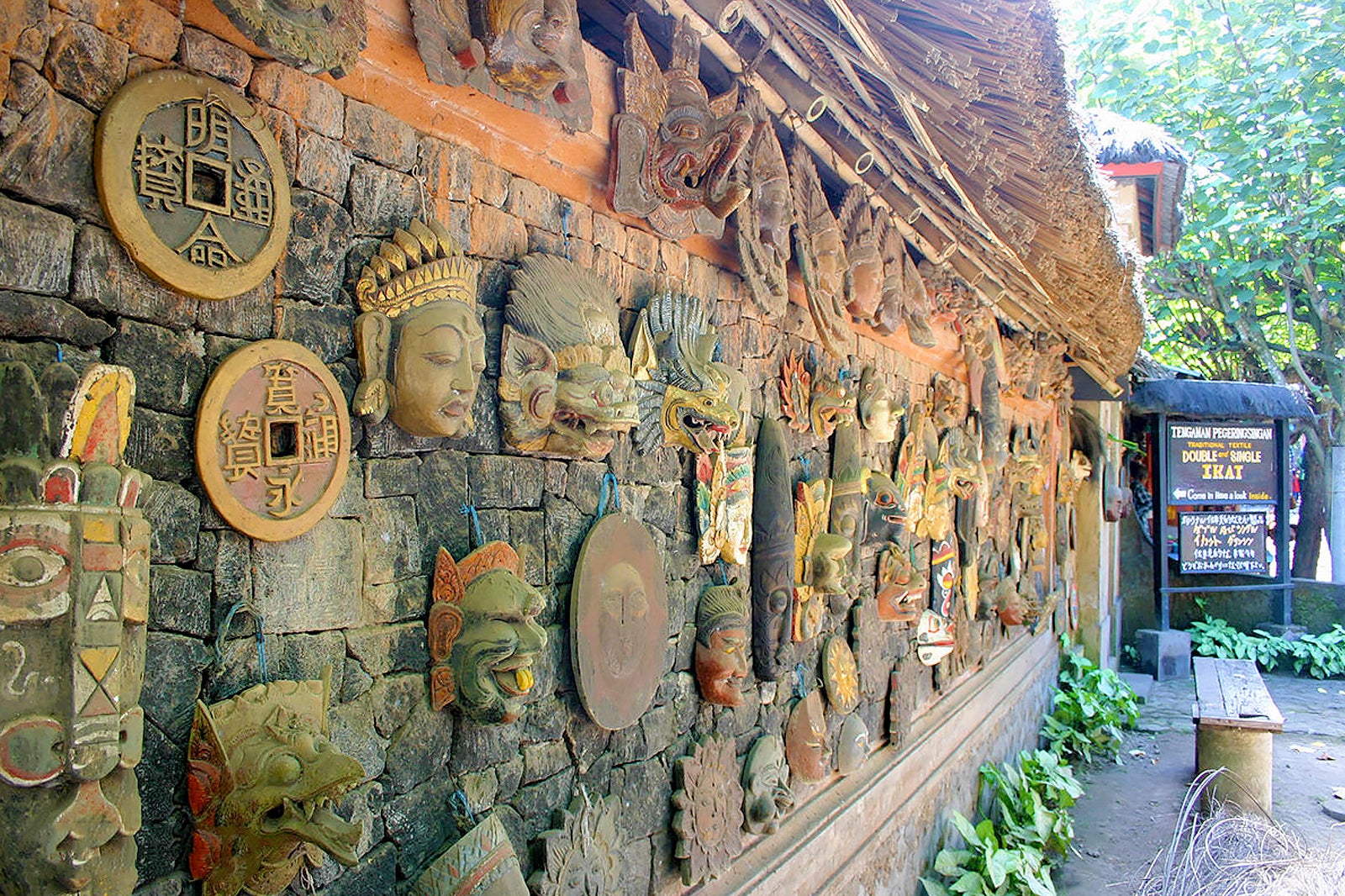 The traditional woven fabric of Tenganan village which is one of the attractions of this village is called Gringsing Fabric. Therefore, this traditional village is also called the village of Pegringsingan Bali.

The people of this village have always been known for their expertise in weaving Gringsing cloth. Gringsing fabric is done with a double tie technique. This technique is the only one in Indonesia, so the Gringsing fabric produced by the local community is very well known throughout the world.

Another thing that Tenganan village has as unique is its original tradition. Who would have thought that this tradition was the main attraction of Tenganan Village? The Mekare-kare / Mageret Pandan (pandan war) tradition is held annually between June and July. This is the ritual of a pair of village youths, each using the thorns of pandan leaves and slashing each other on the stage. As a result of the pandan leaf incision, it will cause injuries to the back of the village youth.

This traditional village is located in Manggis District, Karangasem Regency in the eastern part of the island of Bali.