Taman Ujung Karangasem or often referred to as Taman Sukasada is one of the tourist attractions in Bali which is located in the east. This place is not widely known by local tourists but is widely known and visited by foreign tourists.

Sukasada Park has an attraction that makes this place one of the favorite places for brides who want to do pre-wedding photos. Both the Balinese bride and groom, local tourists, and foreign tourists. 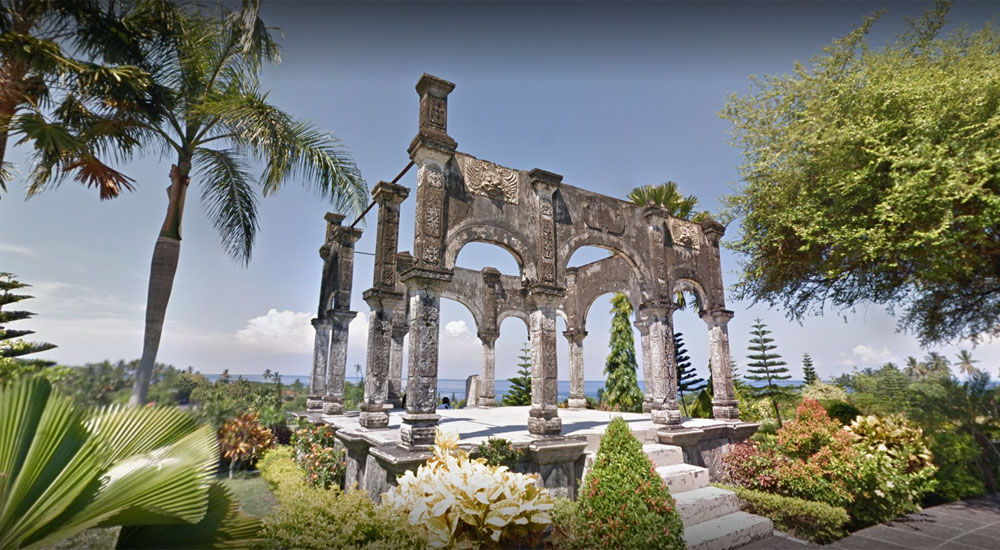 Getting to Know the Unique History of Sukasada Park

Many tourists are curious about the history of Sukasada Park. Who would have thought that Sukasada Park was first built in 1909 by the King of Karangasem named I Gusti Bagus Jelantik whose title was Agung Anglurah Ketut Karangasem. 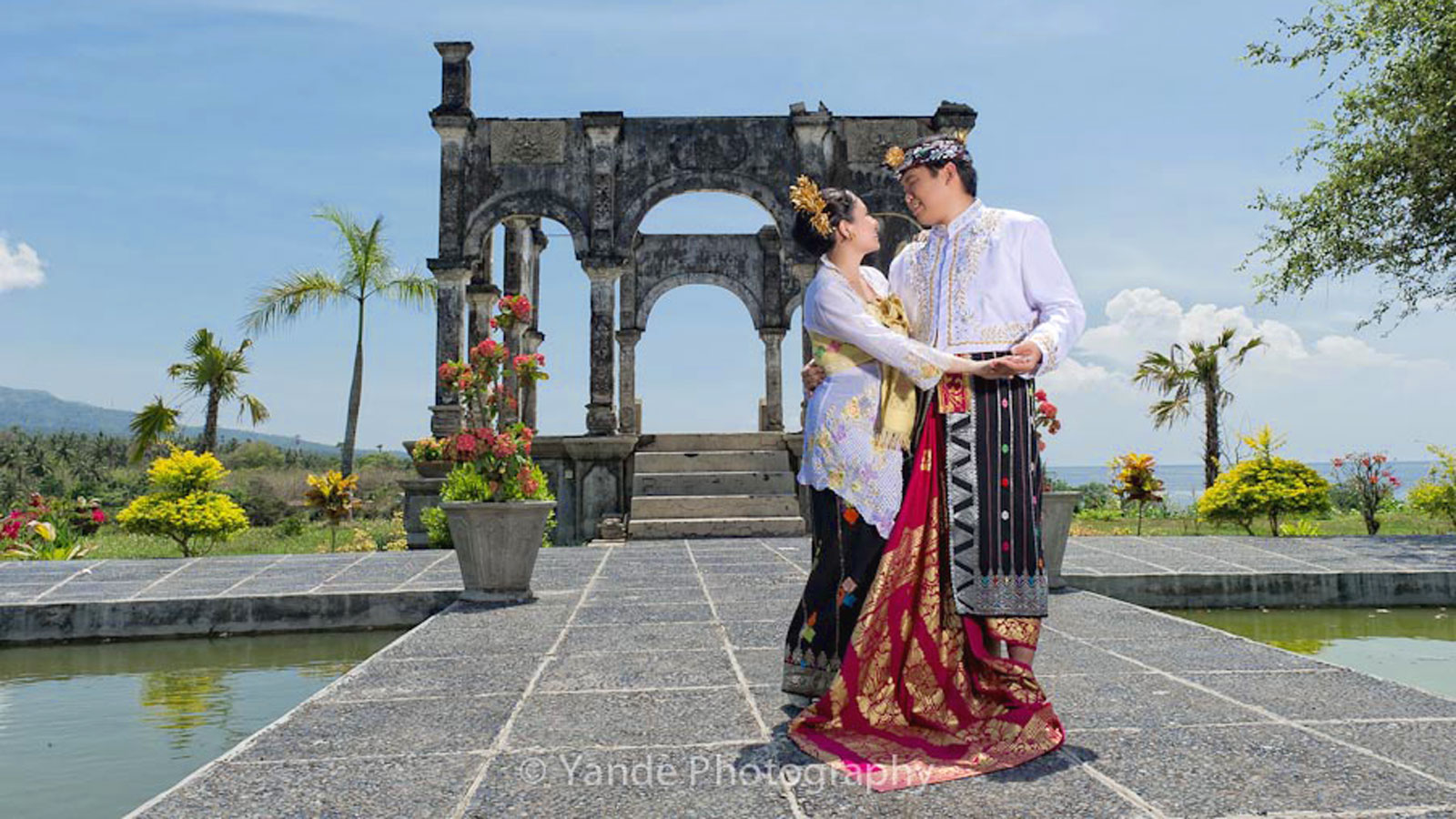 The Interesting Things From Sukasada Park

In addition to having a Dirah pool, Sukasada Park still has several other attractions that can amaze its visitors. Like a pillar building without a roof which is in a rather high place where visitors have to pass 100 stairs to get to the place.

From the pillar building, tourists will be treated to a special view of the blue sea and Ujung Beach. Then in the east, looking down, you can see the charm and unique architecture of Taman Sukasada. In addition, in the upper east there is a green hill called Bisbis hill.

Some of the other attractions that can be found in Sukasada Park are as follows:

At Taman Sukasada there are 3 pools in 1 place with separate locations. Where 1 pool is in the south and 2 pools in the north. In the middle of the southern pond there is a building called Bale Bengong, a building without walls.

In the middle of the pond connected by a bridge, there is a building that was used as the resting place of the king of Karangasem. Because the king's resting place looks hanging, local people call it the hanging palace. All pools have a depth of 1.5 meters.

However, please note that the architecture of Taman Sukasada is no longer the same as the original, because it was damaged by various historical events such as the Japanese occupation of Bali.

Every day starting at 7 am to 7 pm

Note: The price of admission to the Sukasada Park tourist attraction is subject to change at any time.