But if tourists are looking for the best place to see Balinese art and culture in a natural environment. Ubud is a great place to visit. Tourists to visit. Therefore, on this page we have written about things that can be done while tourists are on vacation in Ubud. One of them is the ancient Balinese Hindu temple at Gunung Kawi. 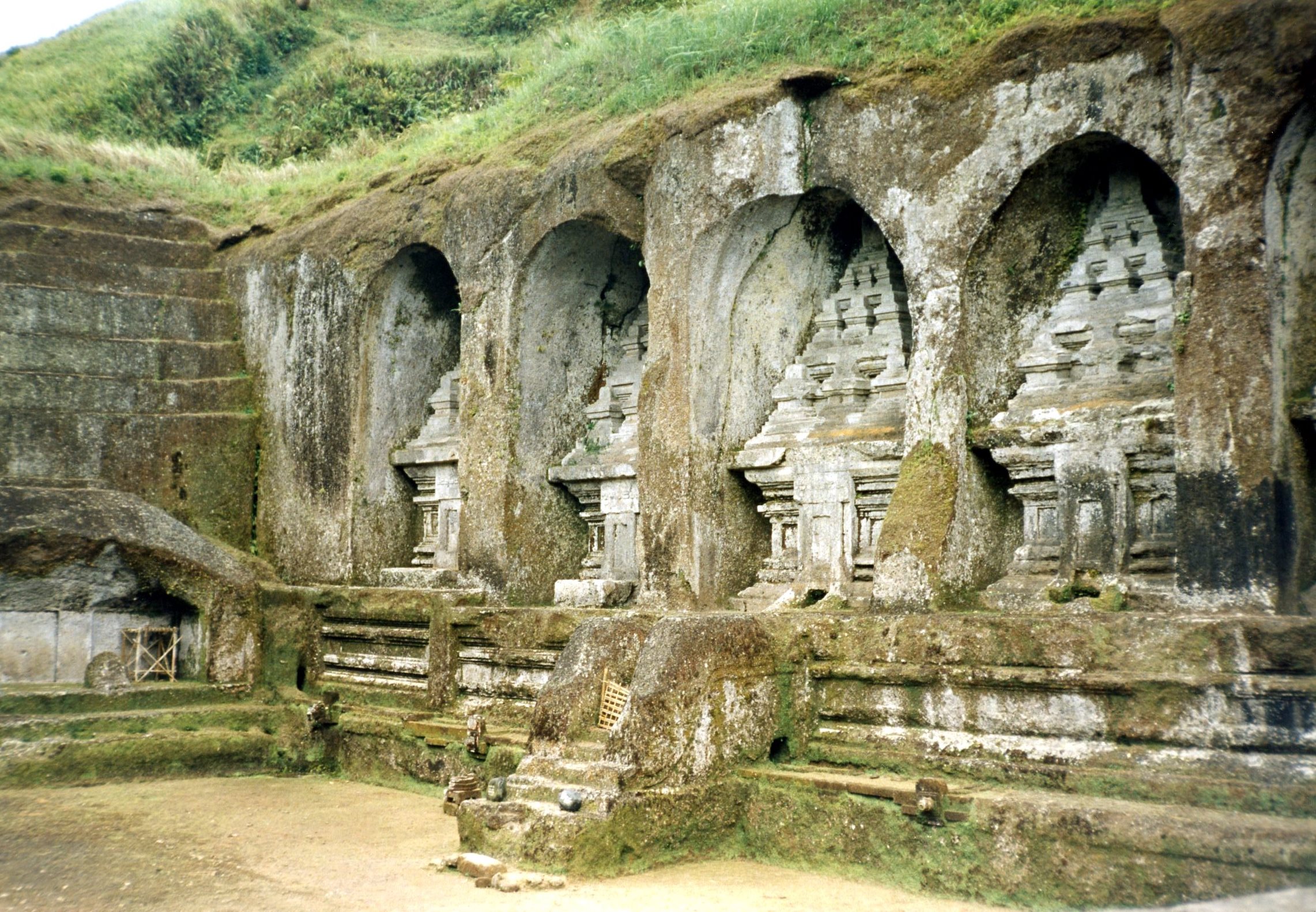 Get to know the history of Gunung Kawi Temple

To be clear, Gunung Kawi on the island of Bali is not a mountain tourist spot like the Kintamani tourist area. Gunung Kawi is a cultural heritage object with the main attraction being ancient relics in the form of temples carved into rock cliffs. For tourists who like to see ancient Hindu temples, the Gunung Kawi temple in Ubud is one of the best Hindu temples to see in Bali. It would be better if tourists know a little about the history of Gunung Kawi Bali.

In the history that records the kings in Bali, King Udayana had an empress from Java named Gunapriya Dharmapathi. This king who is a descendant of Sri Kesariwarmmadewa ruled very wisely so he was very famous in his time. King Udayana had 3 children, namely Airlangga, Marakata, and Wungsu. Airlangga is the eldest son who moved to the Kingdom of Kediri and was appointed by the king to replace his grandfather Mpu Sendok.

After King Udayana died, Marakata's second son was appointed king. Then the royal throne was passed down by his younger brother, Wungsu. Gunung Kawi Temple was built by Marakata as a place of worship for the spirit of King Udayana's father. On the cliff wall of the Gunung Kawi Temple site there is an overdraft which is considered a Buddhist monk hermitage.

The beautiful view of the rice fields that stretches into a friend that soothes the soul. Green rice looks very refreshing and the cool mountain air can reduce fatigue. There are 10 temples spread over several locations in Gunung Kawi Temple. Five temples on the east side of the Pakerisan River (main part of Gunung Kawi Temple) and 5 more temples on the west side of the river. 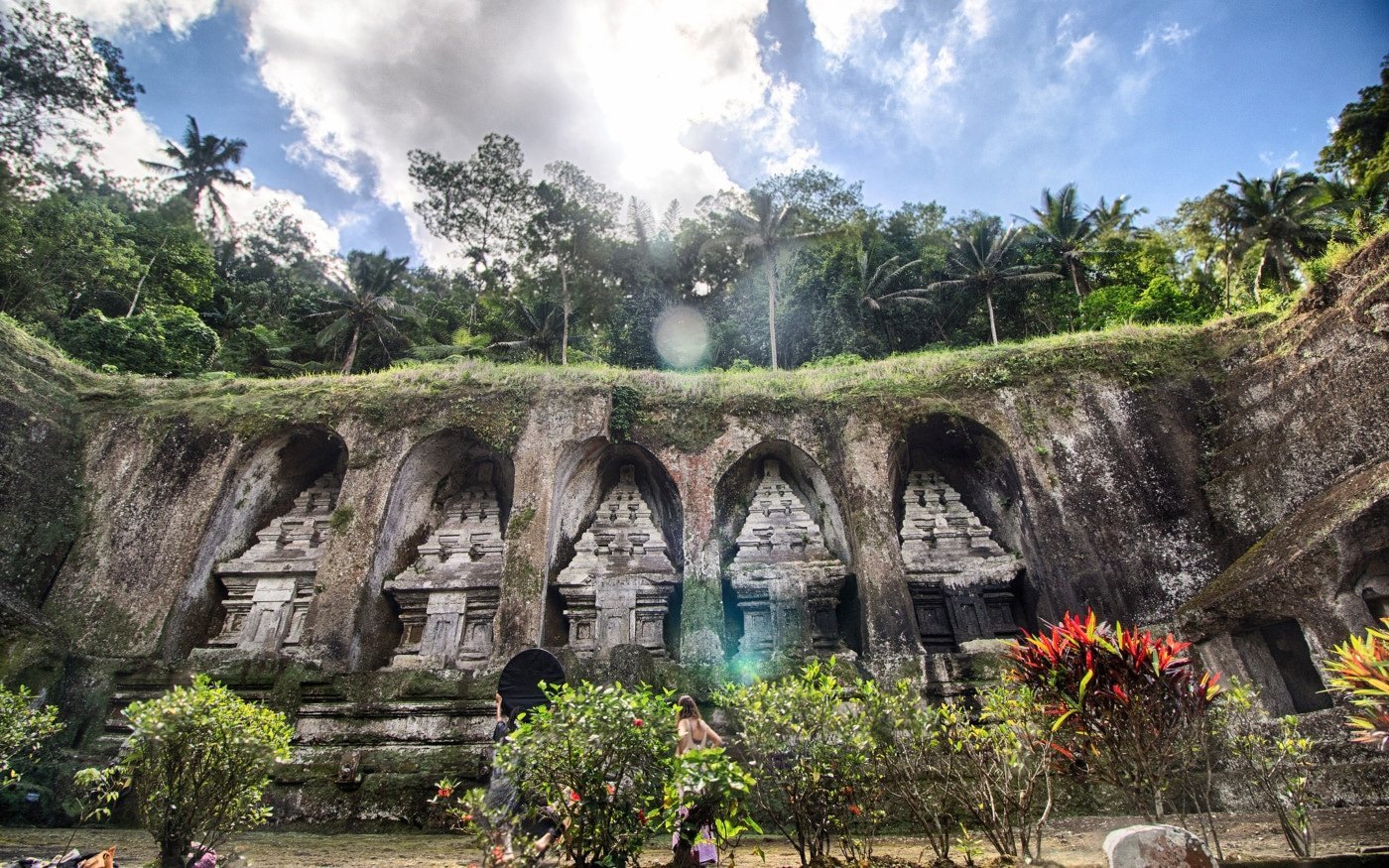 Tourists can visit Gunung Kawi Temple in Banjar Penaka, Tampaksiring Village, Tampaksiring District, Gianyar Regency, Bali. It is about 40 km from Denpasar city, can be reached by car or motorbike with a travel time of about 1 hour drive.

For your information, every temple in Bali has its own rules. Each guest must wear a tied sarong and scarf. Tourists can buy scarves and sarongs, or tourists can rent them at the ticketing area. Several temples on the island of Bali provide free sarongs and scarves.