Vacations are a moment that many people look forward to, especially those who are looking for the best tourist destinations. Where Bali is one of the most favorite tourist destinations visited by many tourists. Both local tourists and foreign tourists come to Bali to get unforgettable memories.

The island of Bali has a lot of fun and beauty that deserves to be enjoyed. All these pleasures can be obtained by visiting the many tourist attractions in Bali. Starting from natural attractions, cultural attractions, and various other fun places. One of them is like Kertha Gosa Park. 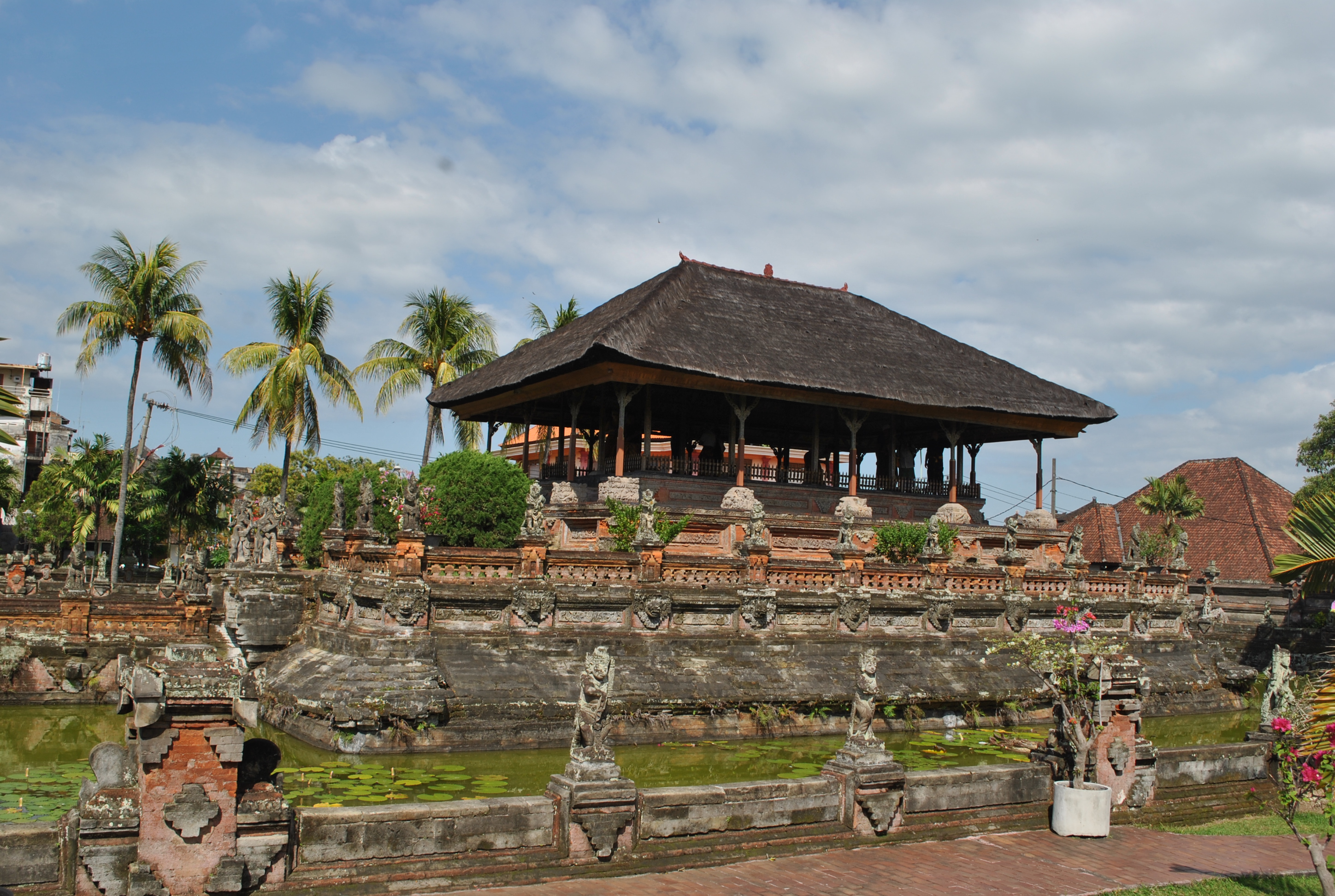 Kertha Gosa Park is a tourist attraction in the East Bali area which features many historical buildings and Balinese architectural ornaments. This makes both local and foreign tourists interested in visiting Kertha Gosa Park.

This place was once part of the Klungkung royal complex which was built in 1686 by the first ruler, Ida I Dewa Agung Jambe. However, in 1908, almost all the buildings of the Klungkung kingdom were destroyed due to the Dutch colonial invasion.

Besides Taman Kertha Gosa, there are two buildings from the Klungkung royal complex that remained and did not collapse at all during the Dutch colonial invasion. They are the Medali Besar building (the main gate of the Klungkung kingdom) and Bale Kambang (a building surrounded by a pond called Taman Gili). 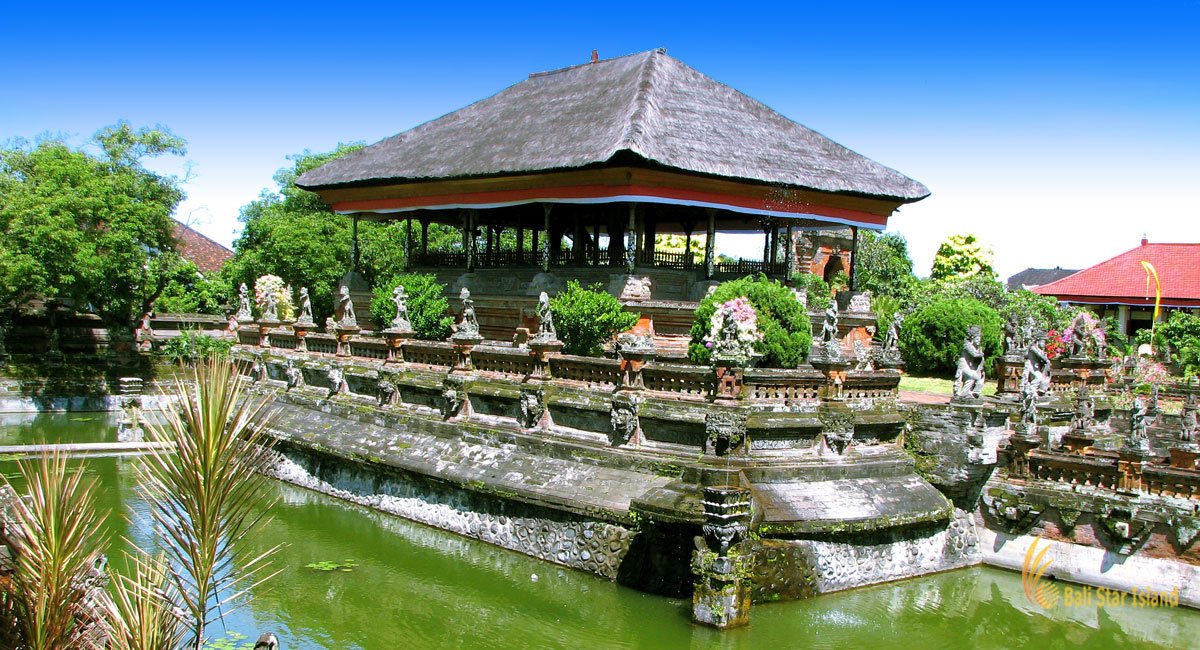 The Beauty and Uniqueness of Kertha Gosa Park

The uniqueness of the Bale Kambang and Bale Kertha Gosa buildings is found on the roof of the building. On the ceiling of the building there is a Wayang painting depicting cases of justice and the type of punishment that will be received for each wrong done.

In addition, Wayang paintings also tell the law of Karma Rewards. The law of cause and effect of human good and bad deeds throughout his life. The wayang painting also depicts the reincarnation of humans into the world to atone for their sins (reincarnation).

In addition to the two buildings, in the Kertha Gosa tourist attraction area, precisely in the western area, there is a museum which is also crowded with tourists. This museum stores historical objects from the Klungkung kingdom, and objects used by traditional Balinese courts in ancient times.

The entrance ticket price for local tourists and foreign tourists has the same price, which is IDR 25,000/person.