Having a vacation to Bali is not complete without visiting cultural sites. One of the cultural sites that are the pride of the Balinese people, especially Klungkung Regency, is Taman Gili Kerta Gosa. This cultural tourism object is a heritage site of the Klungkung Kingdom in the form of an open building (bale). Officially, this building is part of the Semarapura complex. 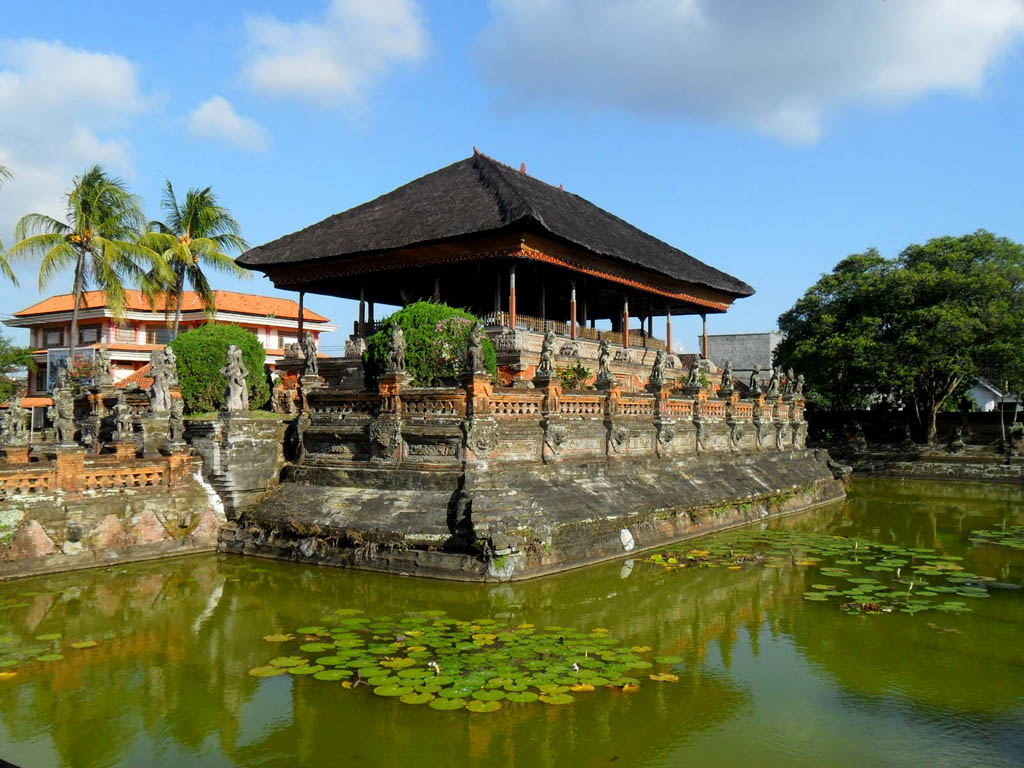 The Attractive Side of Taman Gili Kerta Gosa

The uniqueness of the buildings in Kerta Gosa lies on the surface of the bale ceiling, which is a traditional Balinese painting in the Kamasan style (a village in Klungkung). This painting is in the form of a wayang image that is so popular in Balinese society.

Initially, these paintings were drawn on cloth and para. Then in 1930 began to be replaced and made permanent on plasterboard. Then it was restored according to the original so that it is still intact until now.

Each painting is divided into 6 levels, the one at the top, representing nirvana. Kamasan paintings are also often found in pretend buildings as decoration which has various meanings. Usually take stories from the stories of the Ramayana or Mahabharata. 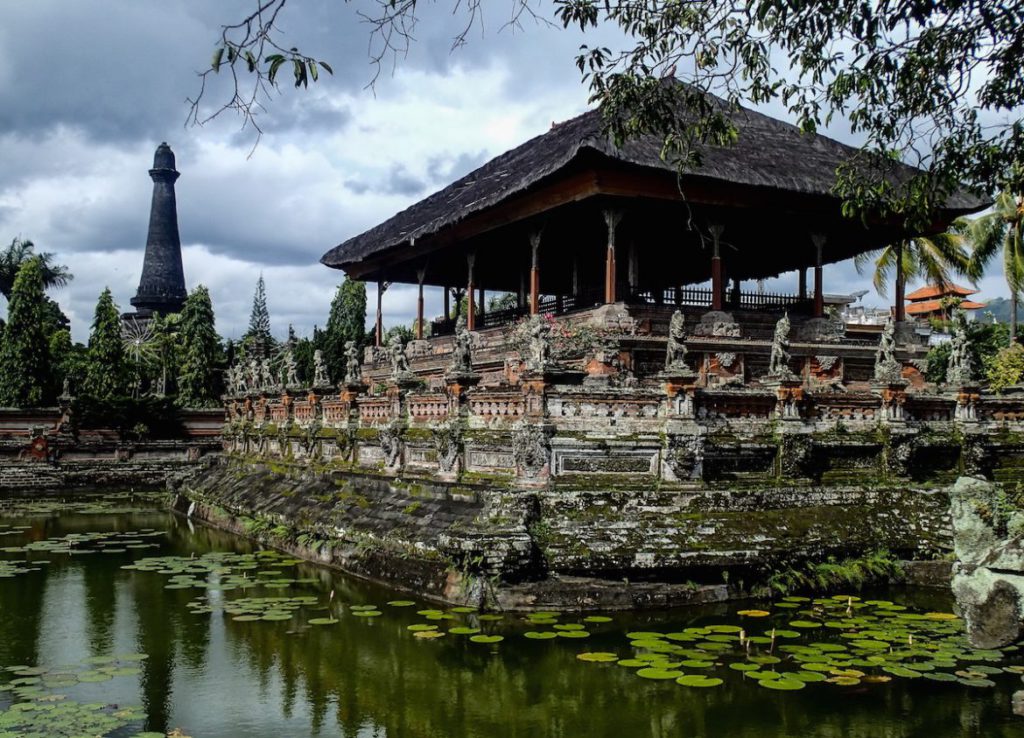 As cultural heritage of the Klungkung Kingdom within Puri Semarapura, Bale Kambang and Kerta Gosa are used as places to hold royal meetings. This is where the prosperity and welfare of the Klungkung people are discussed. Besides that, it is also used as a place for religious ceremonies. The main thing is the Yadnya ceremony, which is the tooth cutting ceremony (mepandes) for the sons and daughters of the king.

When Klungkung was controlled by the Dutch, these bales were used as a court. All cases ranging from customary cases to royal cases are tried and decided in this bale. To further deepen knowledge about the Klungkung Kingdom and its heritage, the local government built a Cultural Museum in the Gili Kerta Gosa Park area. This museum holds historical relics of the Klungkung Kingdom and tools used in traditional Balinese courts in ancient times.

Because Gili Kerta Gosa Park has a beautiful building architecture, it's no wonder that many tourists come to just capture the beauty of the Kerta Gosa building in photos. Even couples who are getting married often use this location as a background in pre-wedding photos.

It is located right in front of the Regent's Office of Klungkung Regency, or right in the heart of Semarapura, the capital city of Klungkung Regency. If you come from Denpasar, the distance is about 40 kilometers to the east via Prof. By-Pass. Dr. Ida Bagus Mantra. You will also be able to find various other interesting tourist attractions in Klungkung or in other districts in Bali.